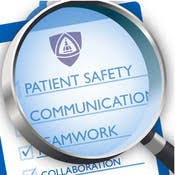 UR Medicine’s MyChart allows patients to view portions of their electronic medical record, including many test results. Currently, most results for tests and studies performed by UR Medicine Labs and Imaging are released via MyChart 24 hours after the result is posted as final. Pathology, pap smears and many types of advanced imaging (e.g., CT, MRI, PET, ultrasounds) are released to MyChart seven days after the result is finalized.

Until recently, sensitive test results (e.g., drug screens, pregnancy tests) had only been released to MyChart at the ordering provider’s discretion. Effective Wednesday, September 18th, in most cases sensitive test results will be released automatically seven days after the result is finalized. Among the types of tests for which results will be released within seven days are:

Note that adolescents (ages 12-17) will NOT receive some tests unless a provider elects to make it available in MyChart, while HIV tests will remain as manual release only. 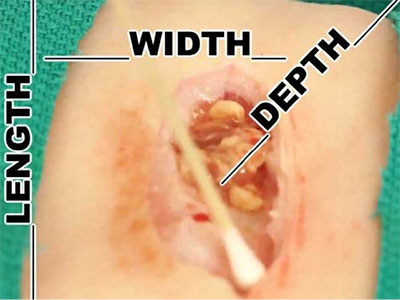 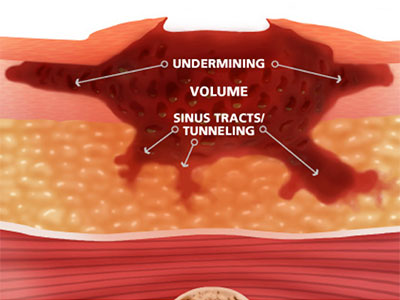 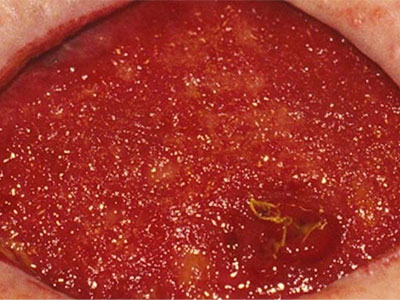 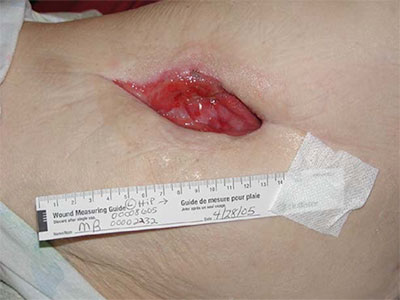 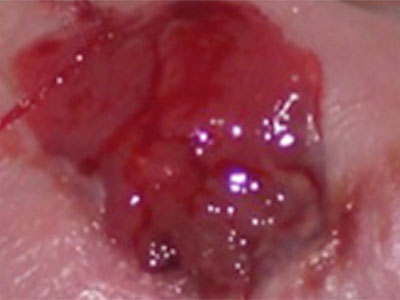 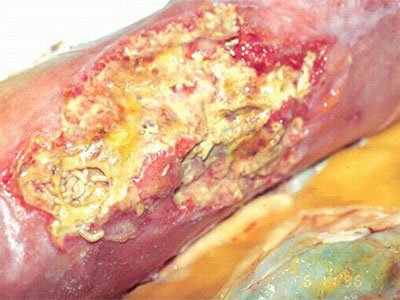 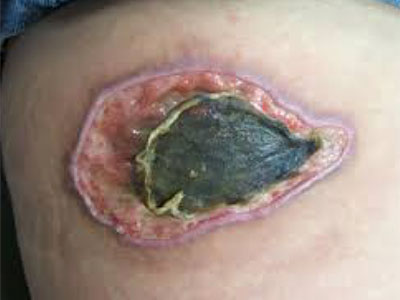 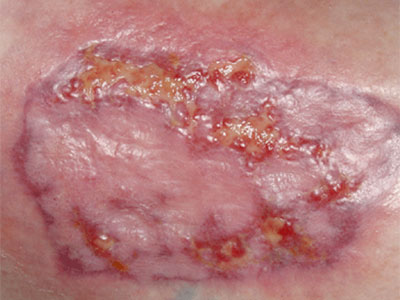 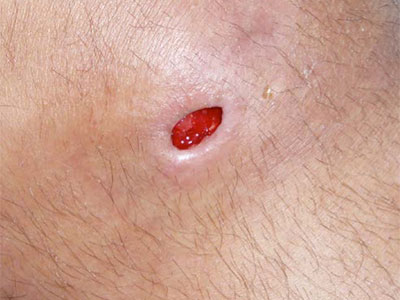 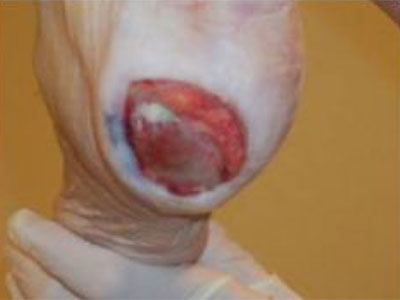 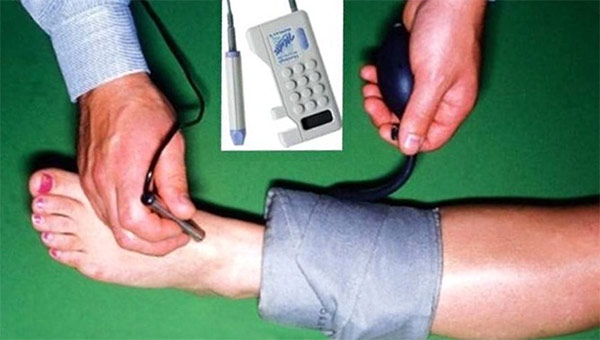 Things to keep in mind:

Medicare/Medicare HMO patient must be homebound (trouble leaving home without help [e.g., using a cane, wheelchair, walker, or crutches]; needing special transportation; or requiring help from another person) because of an illness or injury, or leaving home isn't recommended because of condition, normally unable to leave home because it's a major effort